Google IO 2016 provided a big stage for the major platform developers, executives, and engineers to come together and discuss the various products being launched in the days ahead. Google also makes major announcements during the event, which goes to show how important this event is. The Google I/O event is normally organized in San Francisco. This time around it was held from May 18 to May 20 at Mountain View. During the event a slew of products and services was announced by the tech giant. 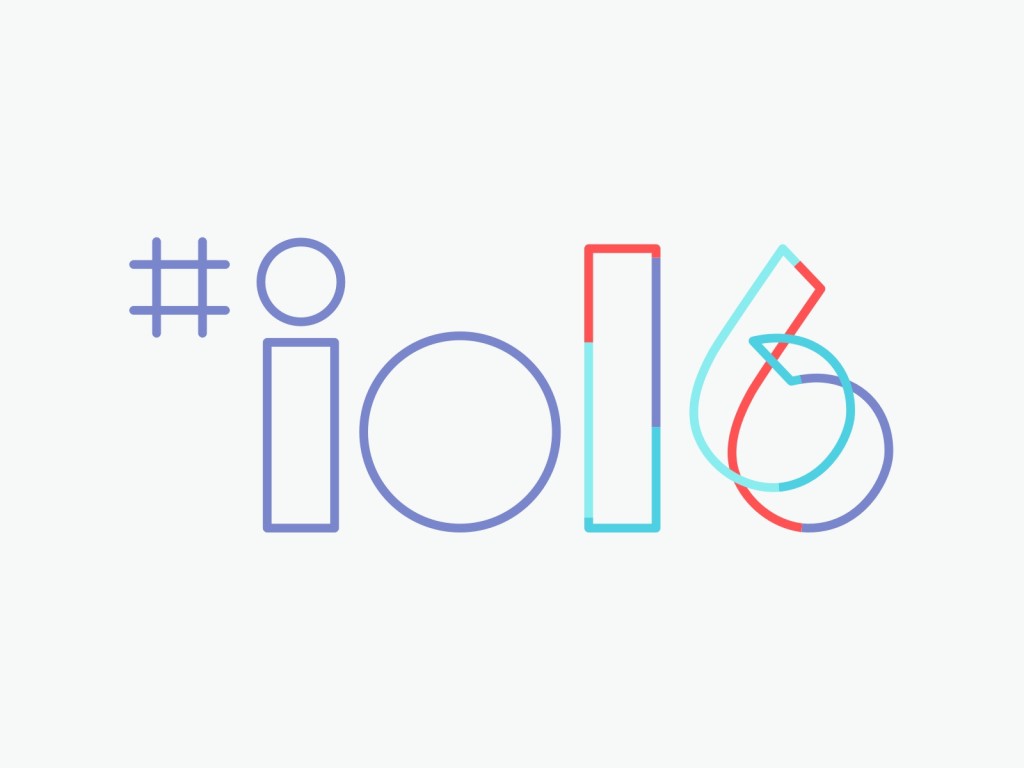 Even during the recently-concluded event a number of such products and services were announced by Google. They may be mentioned as below:

Google Assistant can be described as a voice assistant that is capable of interacting with users and assisting them with different works. It has been built on the basis of Google Now. With this chatbot you can order your dinner when you are coming back home or you can book movie tickets as well. It can also guide you to different locations. This can be described as the result of the work being done by Google on artificial intelligence and technologies related to the same. It is a voice-activated tool and can talk with you just like Alexa and Siri can do. It is supposed to be offered on different devices including Google Home, which the tech giant has announced only recently. It will also feature in the mobile messaging app of Google named Allo.

As has been said already, Allo will be tied with Google Assistant. While Assistant is a chatbot that will interact directly with you Allo features an intelligent learning algorithm and it has smart reply facilities as well. It works by first learning about the context in which the ongoing conversation is going on, performs an analysis of the previous conversations, and then provides some suggested responses that may be used by during the said chat. The smart replies provided by Allo are inclusive of emojis, photos, stickers, and other similar tools. Its basic aim is to make sure that your conversation is more engaging than before.

It has a simple sliding feature named whisper or shout. With this you can change the text of size as you wish to. Allo also has end-to-end encryption facilities, incognito chat modes, and private notifications, among others. It will soon be available on both Android and iOS devices. It was one of the major announcements of Google IO 2016.

Duo is a video calling app from Google and can be used on both iOS and Android platforms. It is basically a service that will work only on mobile phones and use the mobile number of the user as a unique identifier. The app wants to make the process of video calling a simpler one. When the user launches the app on his phone he will get a selfie video view and then make the necessary adjustments to their appearance before making the call. In this app, the profiles of being called are shown in small circles. This app also has a knock-knock feature and with this users can get a preview of the live video feed of the person who is calling them before they have to answer the call. Here the calls are shown in HD videos with 720p picture quality. However, the app is good enough to dynamically adjust to the strength of network at the time the call is being made.

Announced during Google IO 2016, Google Home is a tabletop speaker that is cylindrical in shape and controlled by the user’s voice. This device too functions on the basis of artificial intelligence. Just like Allo it uses Google Assistant as well. It needs a wired power connection in order to function. As Google has said in its blog one can ask Google Home to play a song, check flight timings and availability, set timer for oven, and even turn on the lights. All they need is a simple voice command to perform all the abovementioned functions and more. Google Home can also be used to get answers to various questions. The speaker accomplishes this by using Google’s search engine. It is available in various bases that can be customized in terms of colors so that they fit the ambiance and décor of one’s home. The Google executive who is looking after Home, Mario Queiroz, has said that with Google Home anyone and everyone can talk to Google. It also happens to be more compact and shorter than Amazon Echo.

This is good news for people who already have Chromebooks. As part of the I/O 2016, Google has organized a number of workshops with the aim of helping Android app developers to make their apps highly suitable for Chromebooks. It is expected that soon enough people with Chromebooks will be able to access the Google App Store and get apps from there. In a recently concluded workshop, the developers were taught how to make their apps suitable for certain new features of Android M and Android N. Sessions were also organized on features such as multi-window, trackpad, and keyboard support.

Daydream is a VR platform from Google and runs on Android N. It is powered by Android as well. Google apps are expected to be available in Daydream soon. It is expected that various parts of Google such as YouTube, Play Movies, Street View, Play Store, and Google Photos will be available on this platform in their VR versions. Google has also employed a number of media houses to get their VR apps on Daydream as well. It is believed that gaming companies like Ubisoft and Electronic Arts (EA) and streaming platforms such as Netflix are coming up with VR versions of their products for Daydream.

As may be said in hindsight Android is an important factor over here. All the different devices being talked about over here are powered by the software, whose beauty lies in its open source nature that allows talented and enterprising developers to come in and leave their mark. In fact, Android can be described as a boon for the millions of people who own smartphones around the world since it is this software that makes it possible for them to get new apps on a regular basis.