November has always been a special month for the Technorians, as the company celebrates its anniversary during the 23rd of this month, every year. And this year, Techno Infonet has successfully completed 17 years in business.  The Technorians consider Company Anniversaries as an important milestone, and hence there is always a celebratory atmosphere in the office during the week of Anniversary; and this year was no different. 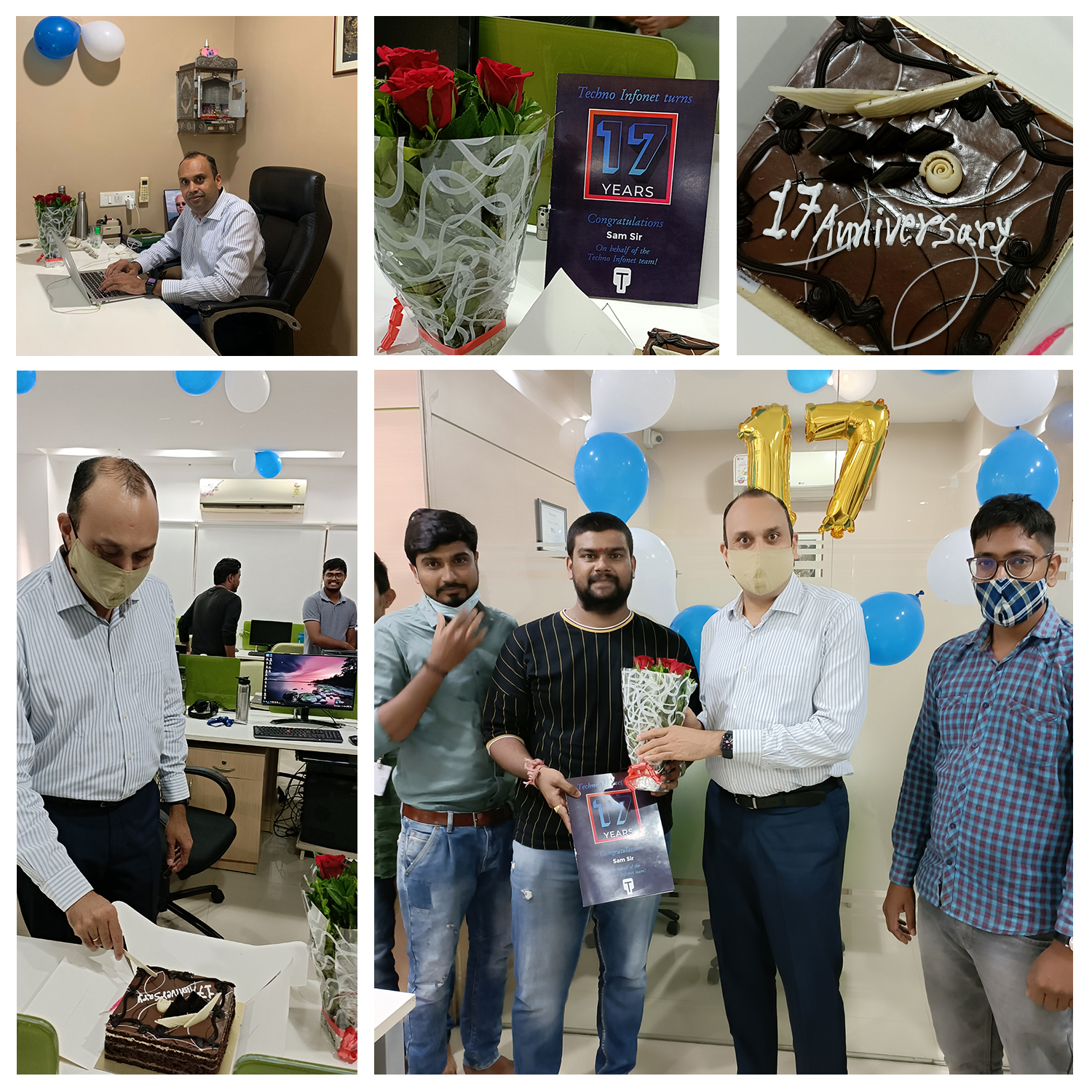 On the day of the Anniversary, the office was decorated by the team using balloons, banners and other items. In order to make the day special for our Founder and CEO, Sam Maniar, we surprised him with a bouquet of flowers and a greetings card. The card was customized with personalized notes and wishes written by each and every member of the team. This along with the phrases he frequently uses printed on the back, made the card one of the best surprises that he has got on the occasion of the company anniversary. The celebration was put to halt for the time-being by cutting the cake. 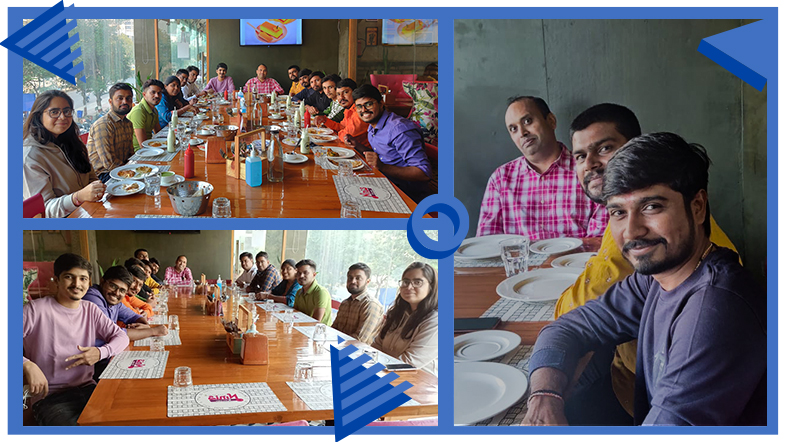