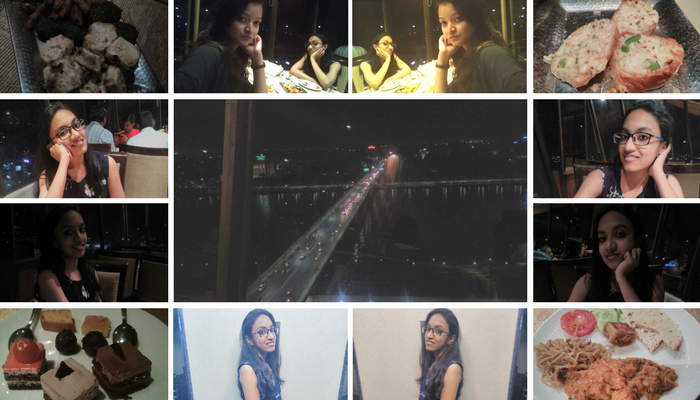 Hard work is a must in life. You can’t reach on top without it. Thus, hard work and appreciation walks hand-in-hand. You can’t be appreciated until and unless you do hard work and do something extra ordinary in the site of people. Well, appreciation is one such thing which makes a man satisfied of what he/she has done throughout his/her life. It is the unexplainable feeling which speaks when it is experienced.

Well, here at Techno Infonet, we appreciate our Employees by satisfying them with the award “Employee of the Month” every month; a moment which every employee waits for! Apart from this, the winner receives the Couple Voucher of Patang Hotel and every Saturday off.

For the month of January, Snevy Christian was awarded the Employee of the Month for her excellent Marketing skills.

Jeffrey Benjamin says “The celebration of success overshadows the challenges that encountered along the way”. To overshadow the challenges which she encountered along her way, she decided to celebrate her success by redeeming the Dinner voucher of one the finest hotels in Ahmedabad; NeelKanth Patang Hotel on 19th March 2017. She had heard about the buzz and its specialty in its desserts and that it is the only heighted hotel which revolves. Well, it on this day her dreams and excitement came to an end when she visited the Hotel. Having a booking prior, she was told to wait in the waiting area. Well, picturized walls with different poses of the hotel, made her mesmerized. Well, after a while it was my turn to go into the elevator to reach the hotel. As the lift went so did her excitement! Mild lights and the window view of the Sabarmati River flowing left her amazed. It was a life saver moment when she viewed the Ahmedabad from above. Having occupied a window seat, the waiter served her starters which included soup, Kababs, Potato Fries, and Cheese Toast. Then she had a buffet of the Main Course which included variety of stuff which included different types of Rotis, 2 sazjis, Papad, different salad, sweets, Noodles, Dal, and Rice. Along with this, she enjoyed the live performance given by Arif Kalavant who sang some melodious Bollywood songs and pleased the environment. At last, she had her favorites; a variety of desserts which made her stomach full.

In the end she captured all of it in her selfies and photos which she took; as she says, “It was a fantastic Sunday evening”.

“Success is the sum of small efforts, repeated Day-in and Day-out. – R Collier”