Balls In A Cup Game At Techno Infonet

Everyone has an aim in their life and they want to achieve. If the person makes a proper plan with the targets then it’s easy to achieve the aim of life. The reason behind talking about aim and target is we played the game on this month of April, which relate with the aim and target. 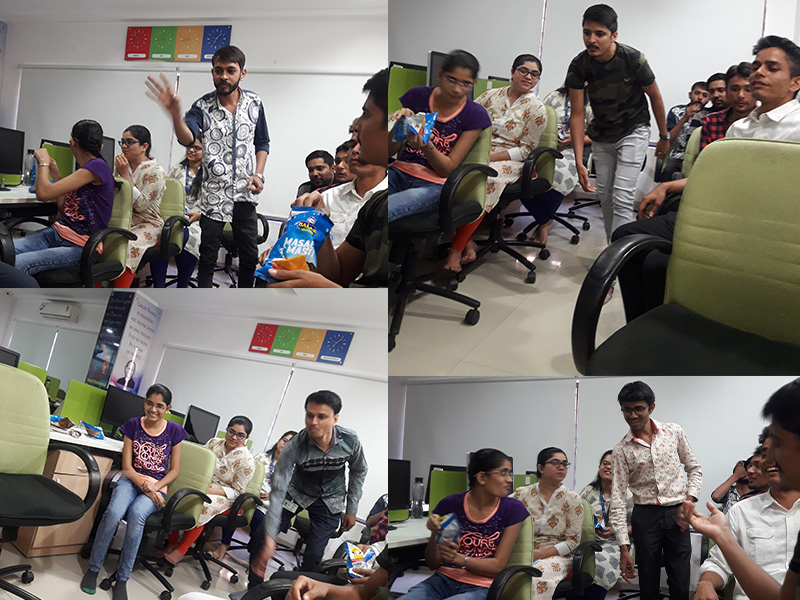 Techno Infonet conducts the weekend surprise on every 1st and 3rd Friday to make the employees feel refreshed with some surprises. This weekend we played a game Balls in a Cup. The game goes something like this, each and every employee has to come in front and through the paper ball at the box. The game rule is something like this, there was a small cup kept on the floor. Now one by one each employee has to throw the paper ball on the cup with a specific distance. Everyone was got 3 chance to target the box with the paper ball. The person who able to target paper ball on box more time will be the winner of the game.

We really enjoyed this game. After the game, we had snacks followed by some casual chit-chat. I will come soon next weekend with some more news on the weekend surprise activities.