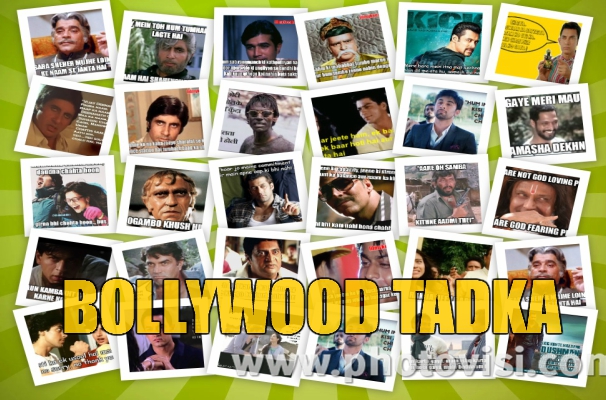 Techno Family is a people-friendly group that keeps coming up with new ideas to entertain and encourages its employees to bring out their freakish real self. Thus the HR Manager came up with an ideation which was fun loaded and fantastic.

The game was named “Bollywood Tadka” which had funny, aggressive, heart melting and kooky dialogues from ancient, medieval and latest Indian films. The protocol of the game was that everyone had to imitate the dialogue on the slide and guess the name of the film from which the dialogue was, one after another. The room echoed with non-stop giggles, madness and mimicry that made each and everyone die laughing.

Although simple the game full of whoopee and wackiness. We are passionate shutterbugs who love capturing every fun and memory-filled event, thus we did not miss a chance to shoot and click our family member’s good-humored performance

By now you would have understood that Technorians staunchly believes

“Enjoy Life, There’s Plenty Of Time To Be Dead”.