The ‘Corporate Celebrations Week’ observed in many Indian offices nowadays has a strong resemblance with the concept of ‘Spirit Week’ celebrations of the foreign countries which was actually introduced to engage and rejuvenate the employees at organizations. With a similar intention, the Celebration Event Organizing Committee had planned to observe the 4th week of February as the Corporate Celebrations Week at Techno Infonet, with each day starting from Monday the 22nd to Friday the 26th made eventful with its own theme of celebration. Let’s have a quick look at some of the major highlights of these days.

The employees were asked to dress up in proper corporate attire and come to the office. It would not be an over statement to say that never had the Technorians looked more professional than on this very day. We also organized a quiz in which all the Technorians enthusiastically participated and Bharghav Upadhyay, our PHP Team Lead was crowned the winner of the quiz in the end. 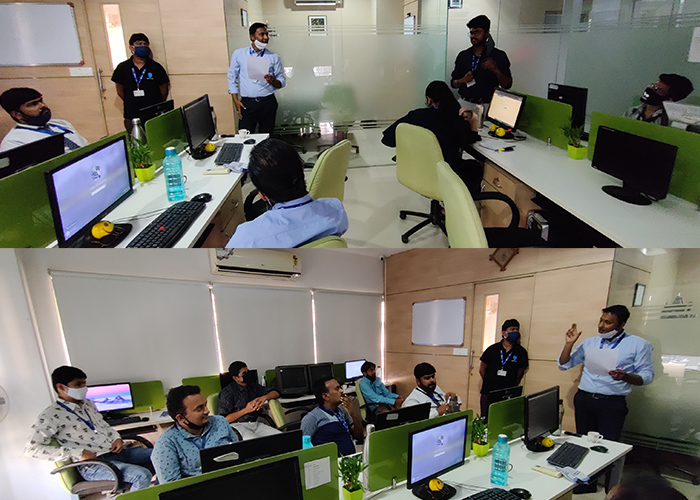 This day was celebrated by the Technorians by forming different groups in order to celebrate the sense of unity and comradery they share with each other within the group by wearing similar kinds of costumes. No matter how diverse these groups are at the end of the day they all come together for the common goals of the organization. 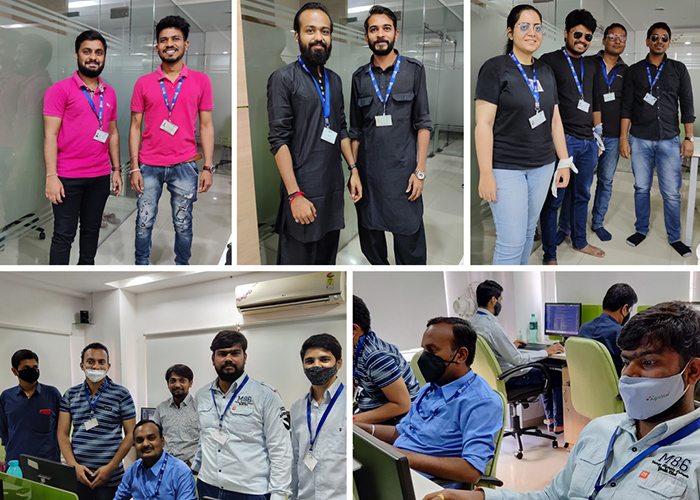 In addition to posing in front of the camera, a Potluck Lunch Party was organized at Techno Infonet where the Technorians brought different dishes to put together a grand meal for the day. Although we have shared a meal before, this particular experience truly felt like one we’ll remember for a long time. 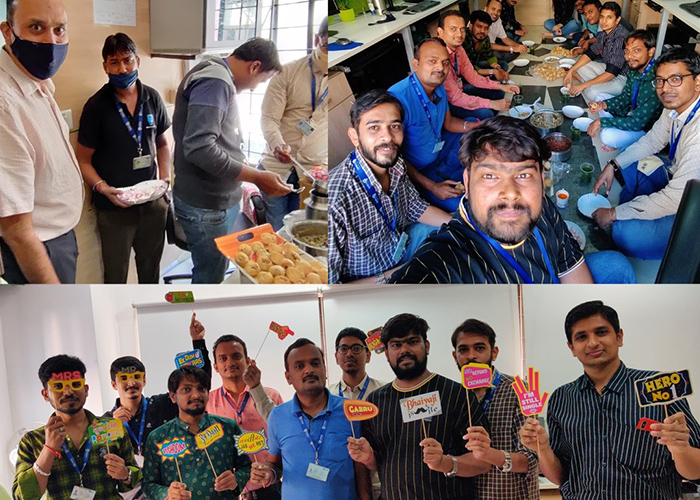 The Technorians were seen writing messages and drawing smileys on each other’s t-shirts to best represent the image they have in mind for the other person. The Technorians loved this unique way of interacting with their colleagues and got to know a lot about each other. 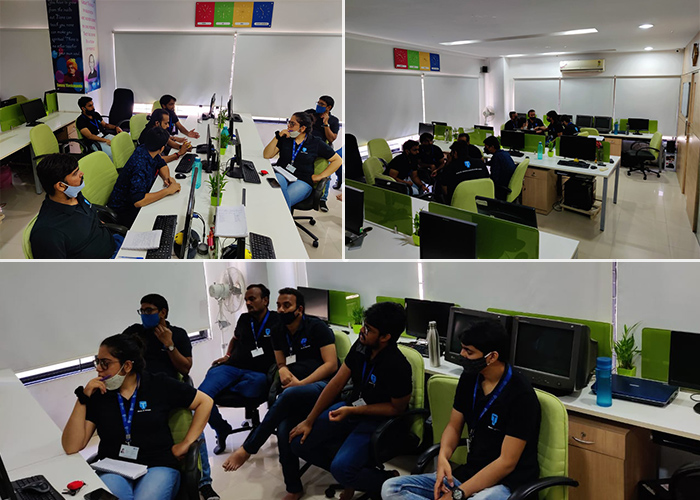 The Technorians were each given 8 stickers that they could use to score their co-workers based on their personal opinions as to who is the most helpful OR important to them in the organization. The person who collected the most number of stickers was declared as the winner for the day, which once again was Bharghav Upadhyay.

The eventful week was wrapped up on the 27th of February with the usual Corporate Activity Saturday which takes place on the last week of every month. On this day the Technorians played a party game called ‘Who’s The Killer?’ and also actively participated in a debate on the topic ‘Social Media: Impact on human behaviour & society’. We ended the Celebrations Week by presenting Bharghav Upadhyay with a prize for winning both the contests held during the week and finally eating a delicious burger.