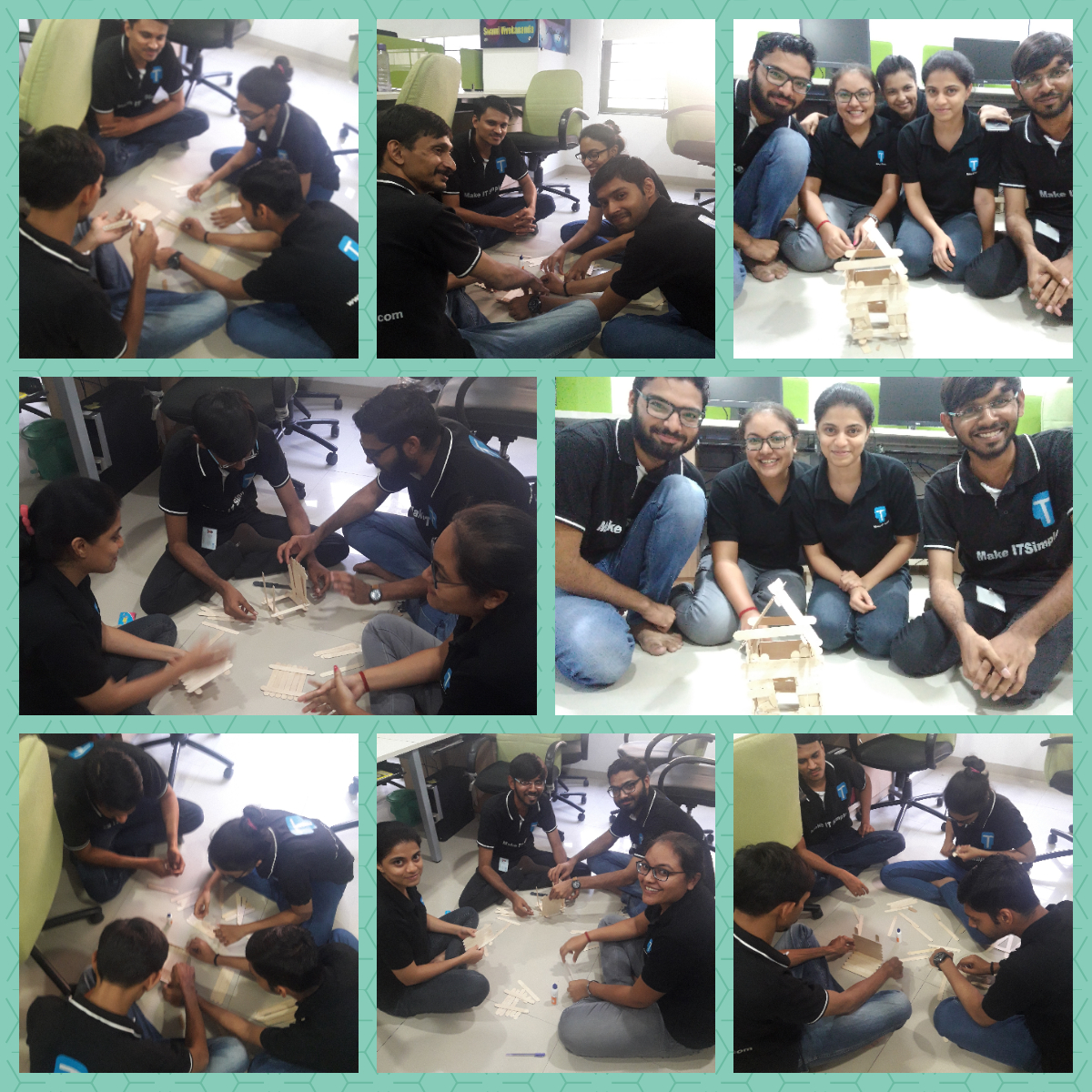 “Creativity never goes out of style”

There are various things that go out of style. Let’s say clothes, electronics and gadgets, fashion, accessories, and the list goes on. But creativity is one of the precious gifts that a man possesses which never fades. It remains forever with a man until death.

So, now from where does this creativity begin. George Bernard Shaw says “Imagination is the beginning of creation. You imagine what you desire, you will what you imagine, and at last, you create what you will”.

So, keeping George’s quote in mind, our HR for this Saturday Activity, planned something unique and creative. The Activity was to make something creative and unique from Candy Sticks. 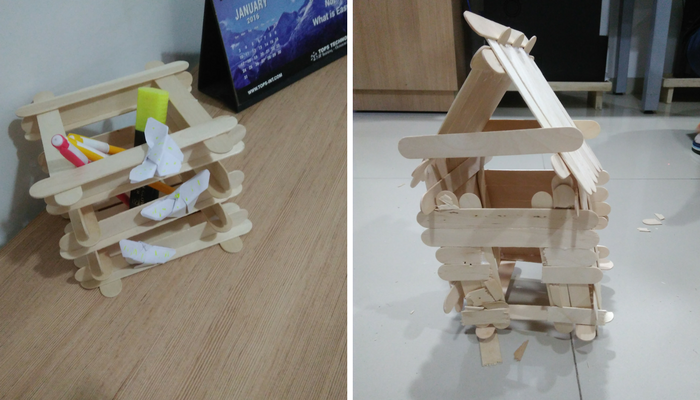 The Technorians gathered at around 5 PM to deliver and showcase their creativity. We were divided into 2 teams and were given some candy sticks and glue to make something unique out of it. Both teams became busy and used their own creativity and excellence in what they were making. Both the teams understood that really it’s a struggle to make from these candy sticks. One of the teams, after a long struggle, was successful in making a house.

Overall, we can say that we got something to learn and enjoy from this activity. We selfied and captured all wonderful moments to make it a life long memory.