‘Independence’ is a privilege for any individual. Back in the 17th century, it was certainly a dream for many Indians. Until on 15th August 1947 when India got freedom from the Britishers rule and celebrated its first official Independence Day. The victory was then celebrated by saluting and paying respect to the sacrifices of the freedom fighters. 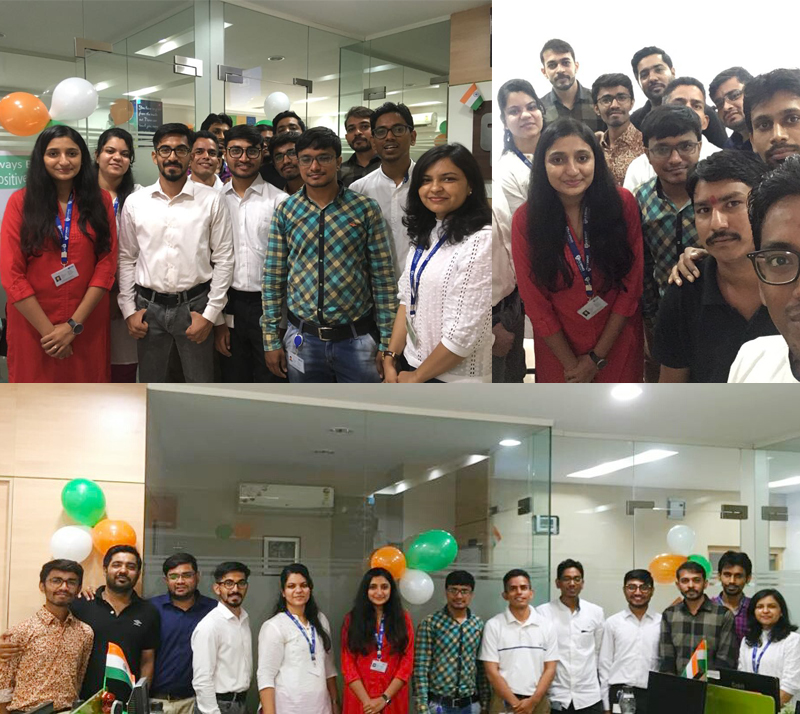