It’s really important to make your self-refresh and happy. Techno Infonet also believes in the same. So, on every working Saturday, our HR planned a few activities to make us refresh, happy and come out with our daily routine life. Which help us to end our weekend with stressfree and positive thoughts.

So, at Techno Infonet, this 4th working Saturday of March HR planned some games. So, this Saturday we played 3 games namely 1. Blind Artist, 2. Find the Way, 3.Opposites in all these games something was common that was team management, team coordination, and trust. Under all these game The Technorians were divided into 2 teams – A and B. 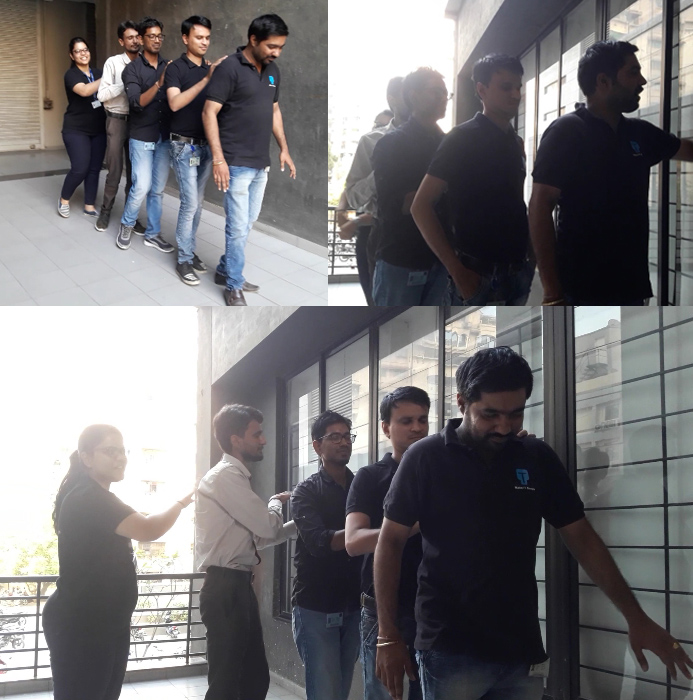 1. Blind Artist – Extremely interactive, & entertaining game, actually a perfect game storming,  which involves two teams, one team would give any objects name and another team member have to define by the actions or gestures. And the rest of the team would identify and they cannot say the name, have to draw the name of the object. The games were played with a lot of eagerness and enthusiasm. The main fun element in the game was the funny gestures and weird drawing left all of us laughing.

2. Find the Way –  We were divided into 2 teams – A & B. Team A Members were required to stand in one line with closed eyes. Only the member standing at the end of the row was allowed to keep his eyes open. Now, with the directions given by the last team member, the entire team had to reach the object which was placed by one of the members from team B. In the same way, Team B had to stand in line with closed eyes except for the last member who will be guiding the entire team to the object placed by one of the members from team A.

3. Opposites – We all gather at one place and the game goes something like this. Anyone of the team member will say something and all the members need to do opposites of that. For example – If the person says sit then everyone needs to stand up, Cry then laugh. We all really enjoyed the activity. 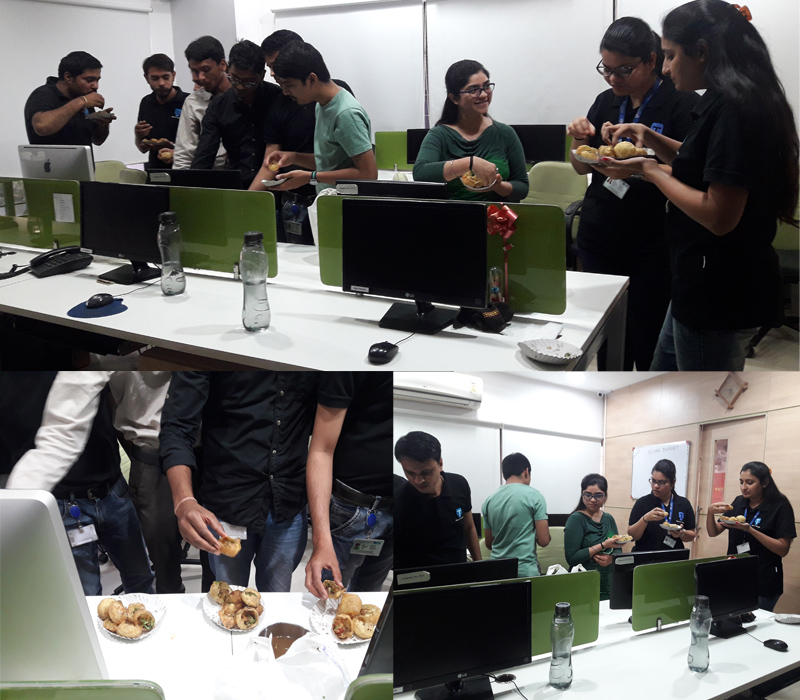 We really enjoyed the games. In the end, we all had tasty panipuri, selfied all the moments and enjoyed the weekend activity.