Fun is certainly an imperative part of human life. At Techno Infonet, we ascertain that the staff is having lots of fun while delivering the most uplifting IT services. To achieve this purpose, Saturday activities are meticulously organized and implemented in the company. Hence, the last Saturday of the month is the most refreshing and fun day for Technorians. 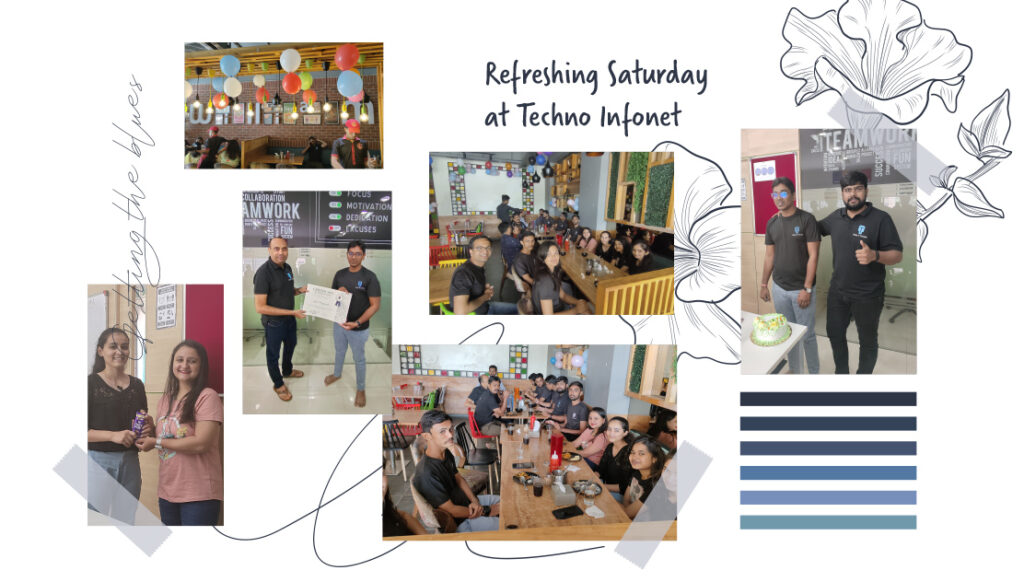 For the month of July, an exhilarating Saturday activity was conducted on the office premises. Various handpicked fun games were played by Technorians. First, the “Tongue Twister Game” was performed. All Technorians were given certain rhyming sentences to be pronounced without any errors. It was surely fun to watch Technorians speaking wrong sentences and laughing at silly mistakes.

At last, the cake cutting was arranged to celebrate the belated Birthdays of Technorians from July month. Finally, the company sponsored the lunch at “William John’s Pizza”. Technorians relished the tastiest pizza and adored the lunch.

The Saturday activity at Techno Infonet leaves no stones unturned in pleasing the staff. This activity solidifies team bonding and encourages Technorians to work in harmony. Every Technorian behaves in an amiable manner during Saturday activity, which always motivates the company to persistently organize better activities in the future. Techno Infonet surely knows the ways to bring smiles to the faces of Technorians through its exemplary efforts.