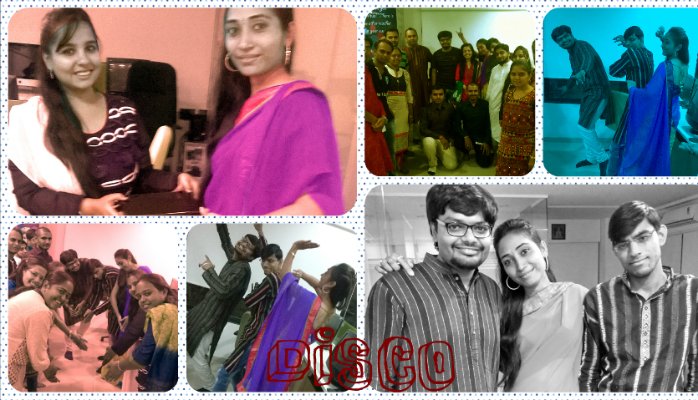 The harmony and diverse art, music, and literature in some exclusive fabrics of India could be found in the nine-day festival of Navratri all over India, dedicated to the nine revelations of Goddess Durga. This year Navratri was October 13 to October 22, 2015, and was celebrated with full spirit at Techno Infonet. On this day, one of our creative team member Raxa Patel took an initiative and suggested a mind-blowing idea of celebrating Garba and we came up with Ethnic Day + Navratri Celebrations at our office premises.

Ideas and celebrations at Techno are forever and ever! 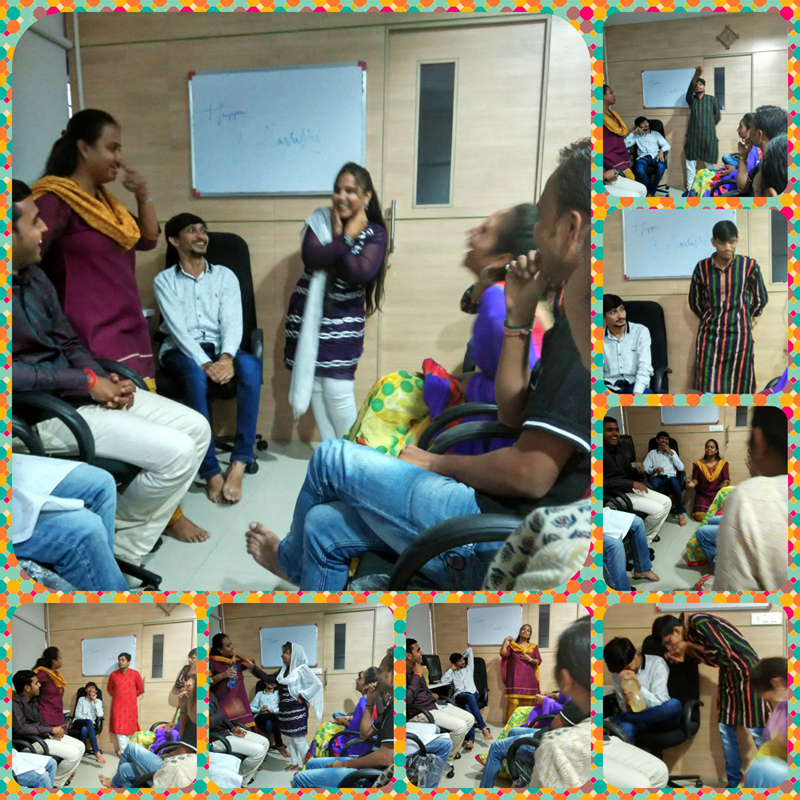 As usual, we Technorians are always ready to do something special, on October 17th, the entire team came dressed in traditional dresses with smiling faces, happy minds and devoted souls. The chromatic atmosphere and festive mood added more enthusiasm in all the employees. To make the event more exclusive, Our HR Manager conducted a voting for Mr / Ms / Mrs. Ethnic, made us play a game “Do the inverse action” and “Garba” of course to call it an happy ending.

With the maximum votes, Raxa Patel won the award for Ms. Ethnic with the grace and folkloric she resembled. A lot of naïve and expert Garba steps were performed and as is the Techno’s custom laughter and photo clicks called it a super duper Ethnic Day + Navratri Celebration day of 2015.

“Beyond doubt, there are precisely as many special occasions in life as we choose to celebrate”.