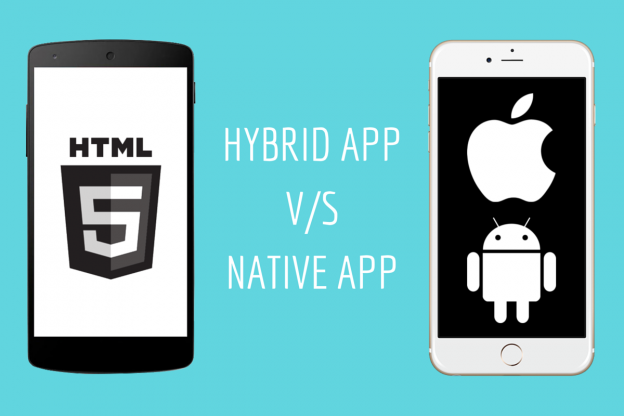 Mobile applications are becoming indispensable for every business model and industry vertical. People of this generation are making the most of their smartphones as their daily lives get tremendous support from a plethora of applications that these smartphones offer. So now transferring funds, reading emails, watching a movie, searching information, social networking and a lot more on the go is very easy and effortless. Watching this trend, if you have a plan to develop an application for mobile app market, the most primary decision you need to make is “Native app or Hybrid App”. For majority of businessmen and developer, this question is very common yet confusing whether to develop a hybrid mobile app or a native mobile app. This is an old contest and there is no ultimate winner of it.

Now let’s, first of all, know,

What Is the Basic Difference Between Hybrid & Native Apps?

Hybrid apps are partly native apps, partly web apps. In this developer increases web code with native SDK. This technology can be effortlessly deployed across multiple platforms and is usually the economical and expeditious solution. Furthermore, Hybrid app technology is with simple UI and less back-end work, very suitable for news apps which are data specific.

Native apps are precise to a given mobile platform like iOS or Android using the development tools as well as a language that the particular platform supports for example Eclipse & Java with Android and Objective-C & Xcode with iOS. Generally, the native apps appear and perform outstandingly. Also, the native app system is broadly used for gaming applications since native technology is hardware and graphic focused. 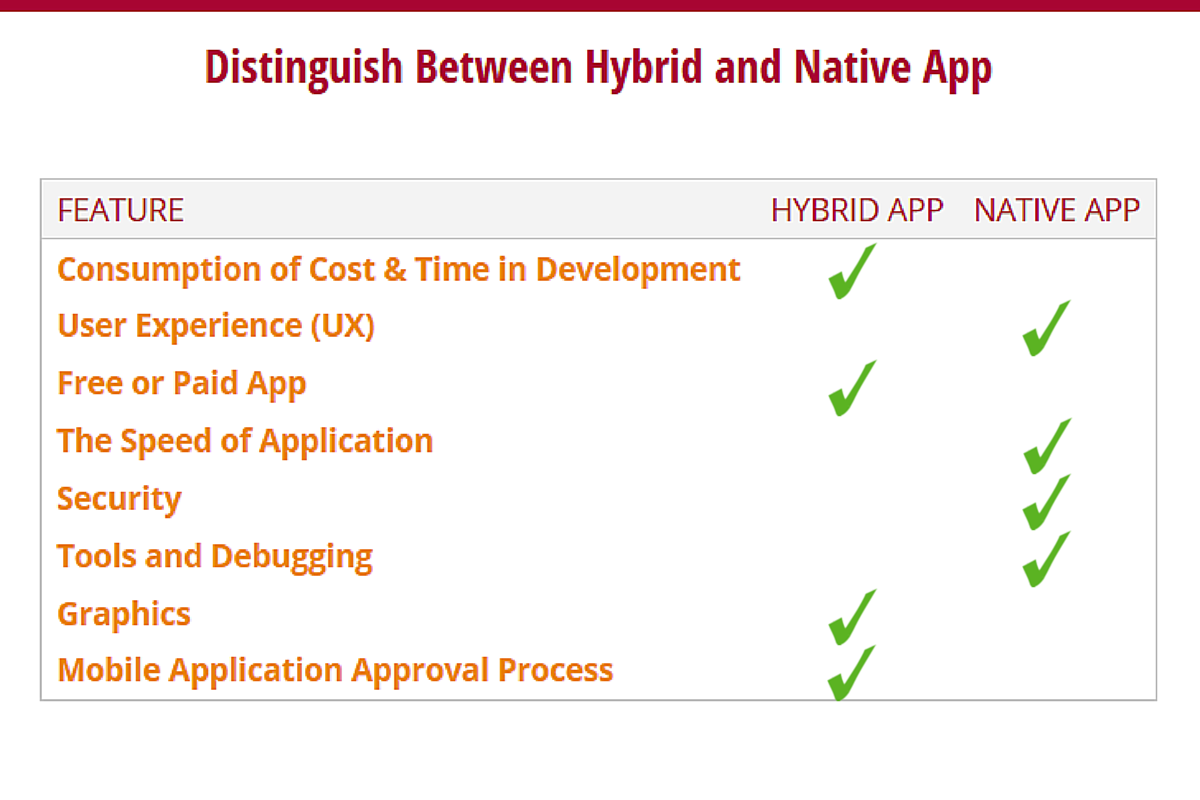 Usually, both of the platforms have their own set of pros and cons, skim through to know in-depth.

Last but not least, both native and hybrid are superior technologies to suffice the different needs and preferences of developers and users, and none of them can be thought as decisive solution. They have their strengths and weaknesses and it is up to you to decide which of them fits you better and which one you will use in your application. To get a robust mobile application developed on either of the technological platform all you can do is contact Techno Infonet, a reputed Mobile app design and development company. We are located in the USA since 2004, offering custom mobile app development services to our clienteles across the globe. Our designers and developers are well acquainted with up-to-the-minute technical knowledge which they incorporate in every project.

Are you planning to develop a hybrid or a native mobile app for your business? Get in touch with us.