The hidden features of Android 8.0 Oreo 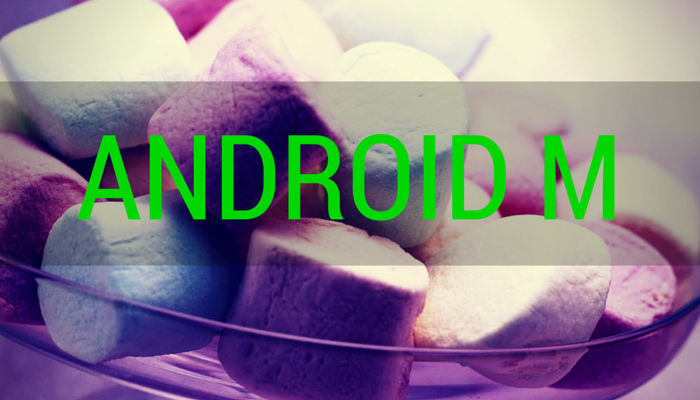 Take a walk through the major stability and usability enhancements that you can experience in your gadgets when Android M gets released in the third quarter of 2015.

These are a few officially announced Android M features which you should know about. Android M is a huge radical change in the world of operating system and its version. Looking at inclination of users towards Android OS, it is advisable to count on Android App Development for your business. Techno Infonet is a reputed Mobile Application Development Company based in the USA since 2004. We have pro mobile developers who can develop cutting edge Android Apps that can top the play store. If you are looking to hire mobile developers for your project, we can help. To know more about us, visit www.technoinfonet.com